A demanding and varied nautical route.

It was his career that made the CIC Normandy Channel Race so successful. A course of around 1000 miles in the English Channel and the Celtic Sea, departing from and returning from the city of Caen in Normandy; a double-handed race that allows the Class 40 to be led to their full potential; a varied course, half coastal course in France, United Kingdom, Ireland and half offshore course in the English Channel and the Celtic Sea. A demanding course in complex navigation areas allowing all tactical games, at a pace of very high race, a real sprint of a week; but also a magnificent journey, from Normandy to Ireland, via the English South West coast and the Channel Islands, and a lot of fun for the runners. 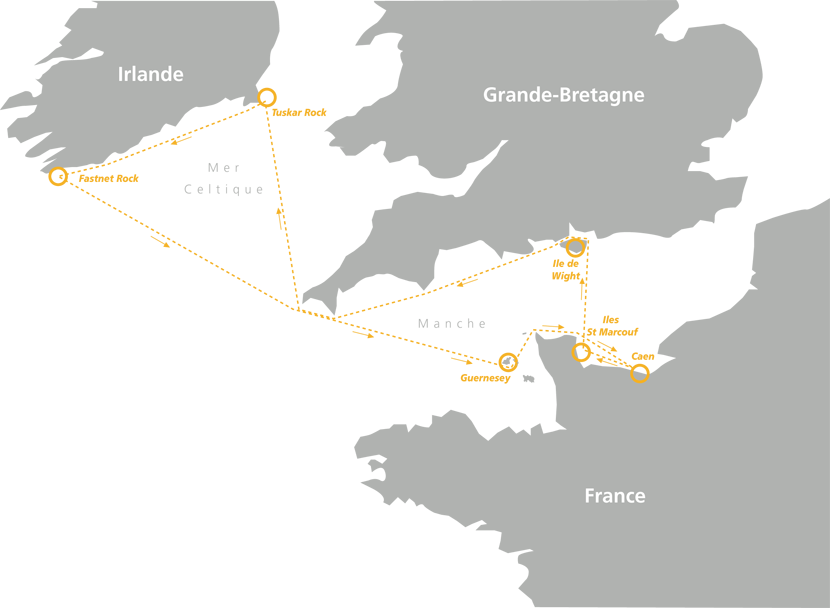 The course seen by Halvard Mabire

“The first part, up to the Isle of Wight, is a good classic Cross Channel, with an interesting coastal route in front of the D-Day landing beaches and a crossing perpendicular to the” rails “, as it should be to respect the traffic rules. .

Then… here… here it reminds me of a departure from Fastnet. The Needles, Portland, Lizard, Land’s End… The magnificent southern coasts of England have seen so many nautical competitions for so many centuries that if the cliffs could speak, we would have a veritable Encyclopedia of Ocean Racing.

A little hello to Wolf Rock and we are delighted to find the Celtic Sea, which we have criss-crossed many times during our Figaro and various Fastnets.

A great line to touch the Côtes d ‘Armor as to mark the limit of “tchez nous” (2010 route) and here we are in our dear “Anglos” with the strongest tides, the strongest currents as justices of the peace … and a few. very familiar pebbles. The terrible Raz Blanchard crossing at level, with the Goury lighthouse as a barrier guard, hoping that the winds and the tide will be with us, because we know that with “Vent d ‘Amont” (NE) against the current, it It is liquid hell if there is more than 25 kts of wind!

As if one Raz was not enough, that of Barfleur will be there to remind us that the Channel is not a joke, and that it is indeed the Tide that decides.

The Baie de Seine will not spare us on the currents side, and until the end we will have to hang on and “be smart” to successfully complete the “Normandy Channel Race” .

The Channel has seen many races, it needed “its” race, to pay tribute to the waters which opened the doors of the world to us. I hope that in a few decades we will talk about the Normandy Channel Race as its big sisters and that the trail that we are going to open in this year 2010 will remain traced forever. “ 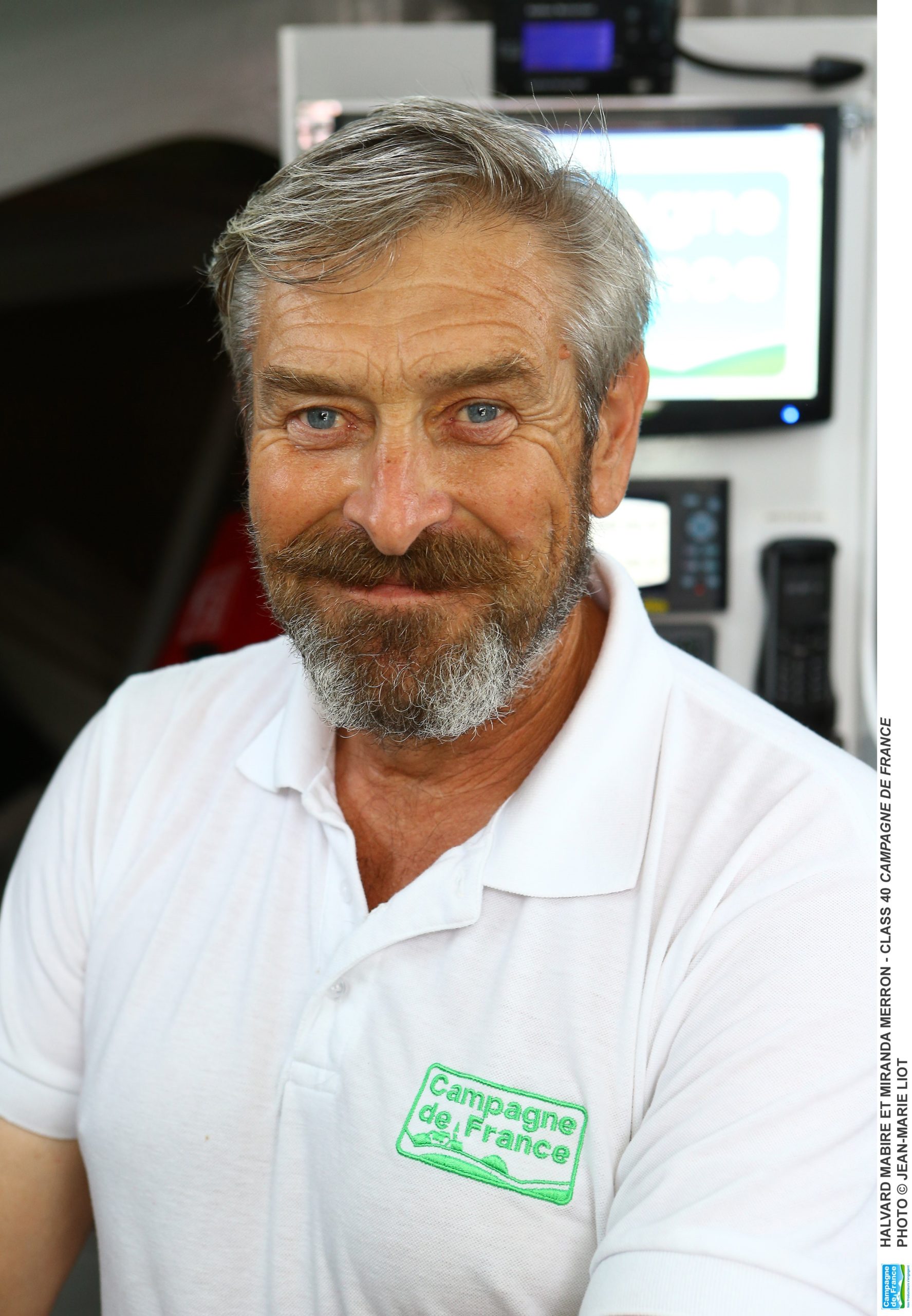 Halvard Mabire is one of the most successful French sailors in ocean racing with 5 crewed round-the-world races, 7 Figaro solo sailors and 33 transats to his credit; he notably won the Course de l’Europe, the English Transat Twostar (twice winner) and the Transat Quebec Saint-Malo in Class 40, a series in which he was heavily involved.