Tough exit from the Solent

Three Class40s have paid the price in the current conditions sweeping the Solent. Indeed, with the very light wind making the boats hard to manoeuvre, coupled with the strong current on site, some of the competitors ended up running aground on Shingles Bank. Entraide Marine (156) was the first to suffer the penalty. Stuck fast, skipper Charles-Louis Mourruau informed Race Management that he didn’t want to continue racing having been unable to assess the extent of the damage before negotiating the Celtic Sea. It was the same punishment for Rockall 6 (155), which also ran aground right opposite the Needles. Skipper Jörg Riechers and his co-skipper Axel Tréhin have decided to grin and bear it as they wait for the rising tide to release them back out onto the racetrack. Finally, during a gybe close to another hazard, Free Dom (157) got pushed by the current towards Rockall 6 (155), which was already aground by that point. To avoid the danger and the otherwise unavoidable collision, the duo of Thibault Lefevere and Sébastien Marsset were forced to run their engine in order to switch into forward gear. Race Management has been alerted about the situation and has informed the jury. 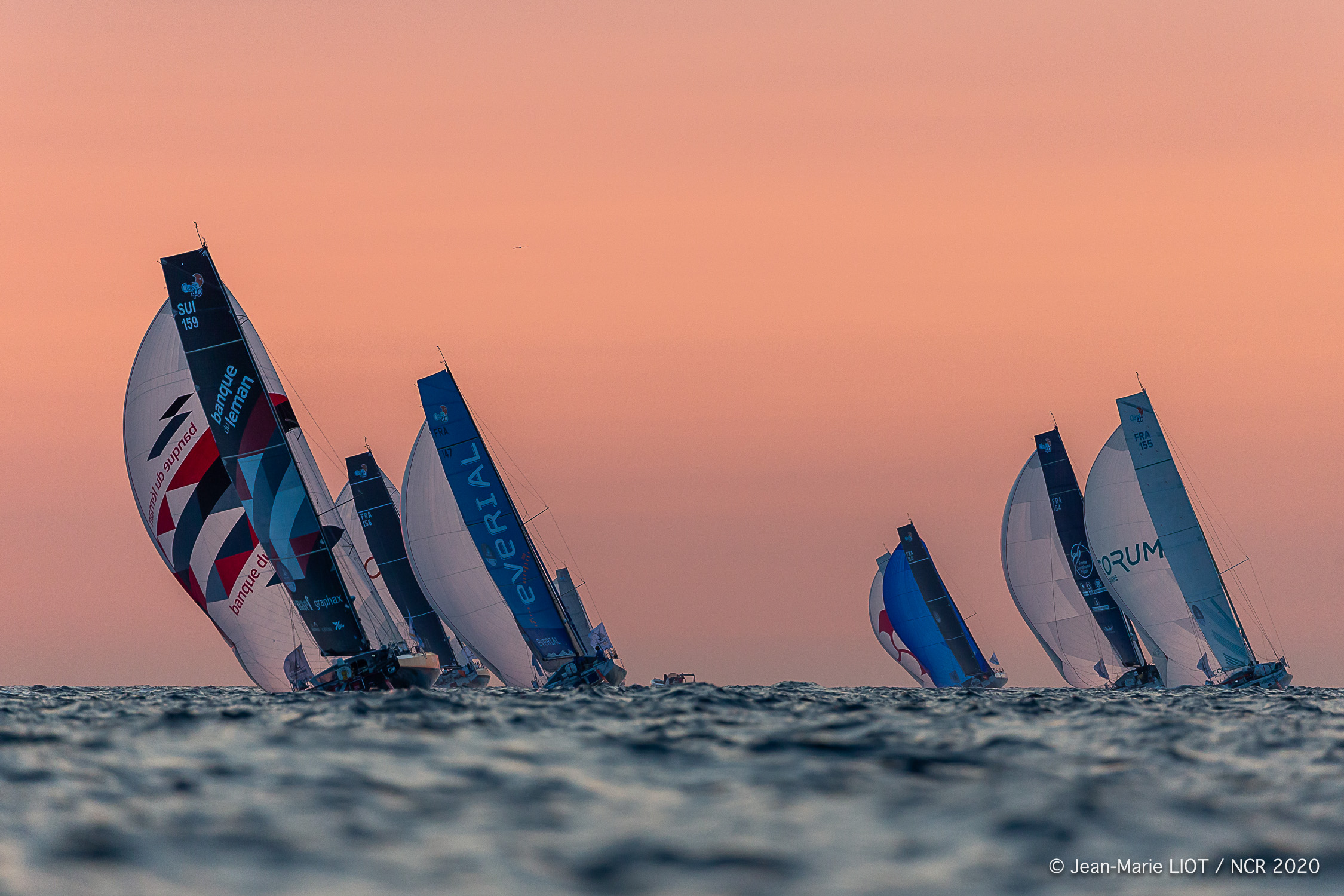 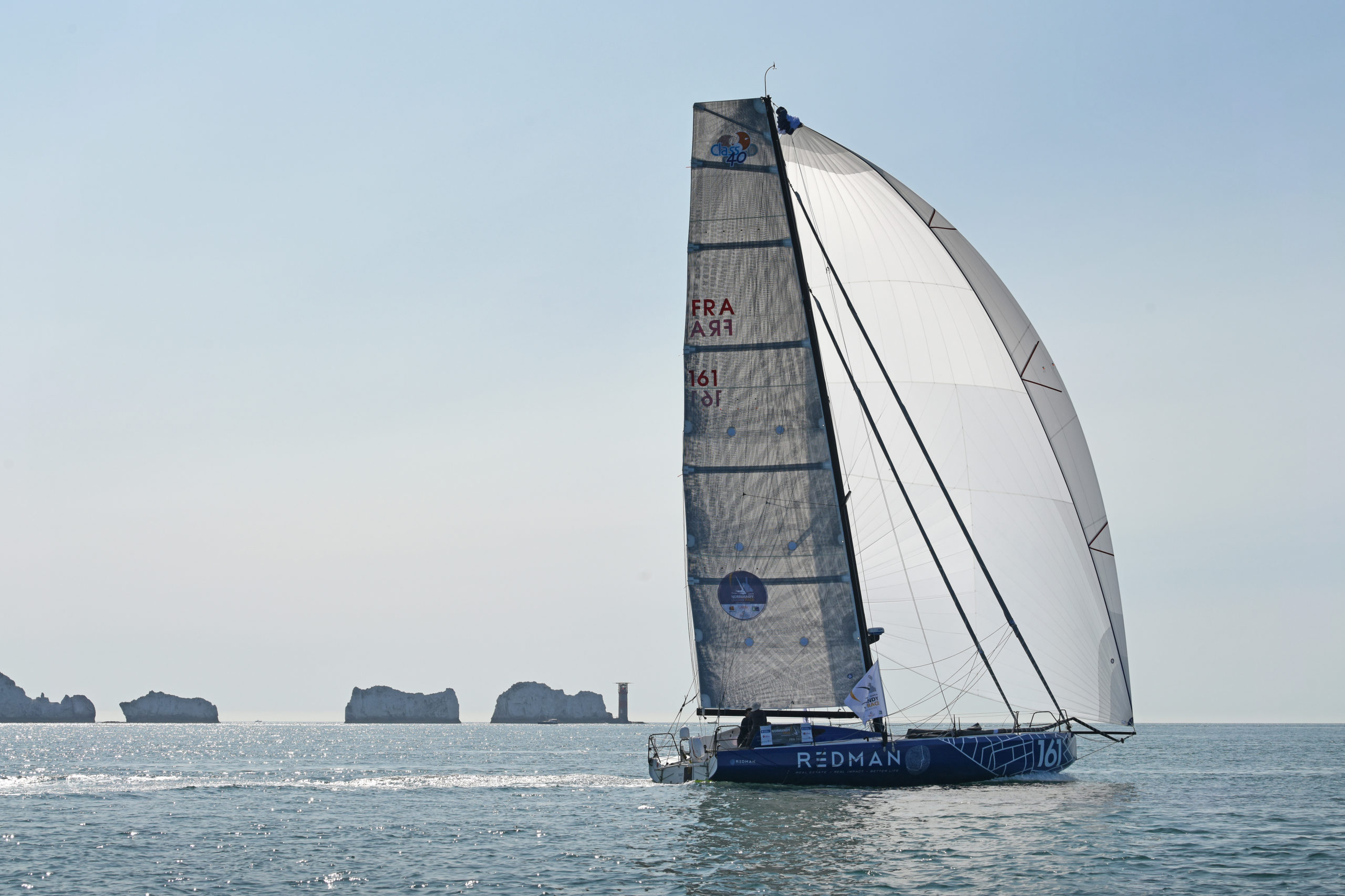