Celtic Sea round 2: advantage to the round noses

Upon waking this Thursday, the whole fleet had rounded Tuskar Rock, a symbolic passage mark in the Normandy Channel Race, and is now snaking its way back down the entire length of the Celtic Sea. Rewarded for its impeccable navigation and great strategic choices, the crew aboard the Class40 Everial was first to reach the lighthouse off south-east Ireland and begin the long descent back into the English Channel. Since then though, the Thuret-D’Estais pairing has found it hard to contain the more modern scow bows, which positively excel on a reach.

This morning, the back runners in the fleet have amassed the greatest deficit since the start of the race with some 110 nautical miles separating the first and last boats. This gap can be explained in part by the timing of the passage around Tuskar Rock. The head of the fleet benefited from a favourable current as they made their rounding, whilst the back runners struggled to make the mark on a beat whilst punching tide. The other key factor has to do with the difference in structure of the Class40s, with the scow bows particularly efficient on a reach. Indeed, Crédit Mutuel and Banque du Léman have really been able to switch things up a gear and show what they’re made of, catching up with and inevitably overtaking Everial. As a result, it’s the Lipinski-Pulvé and Gautier-Koster pairings which will likely be the first to round Land’s End and launch onto a beat towards Ouistreham. 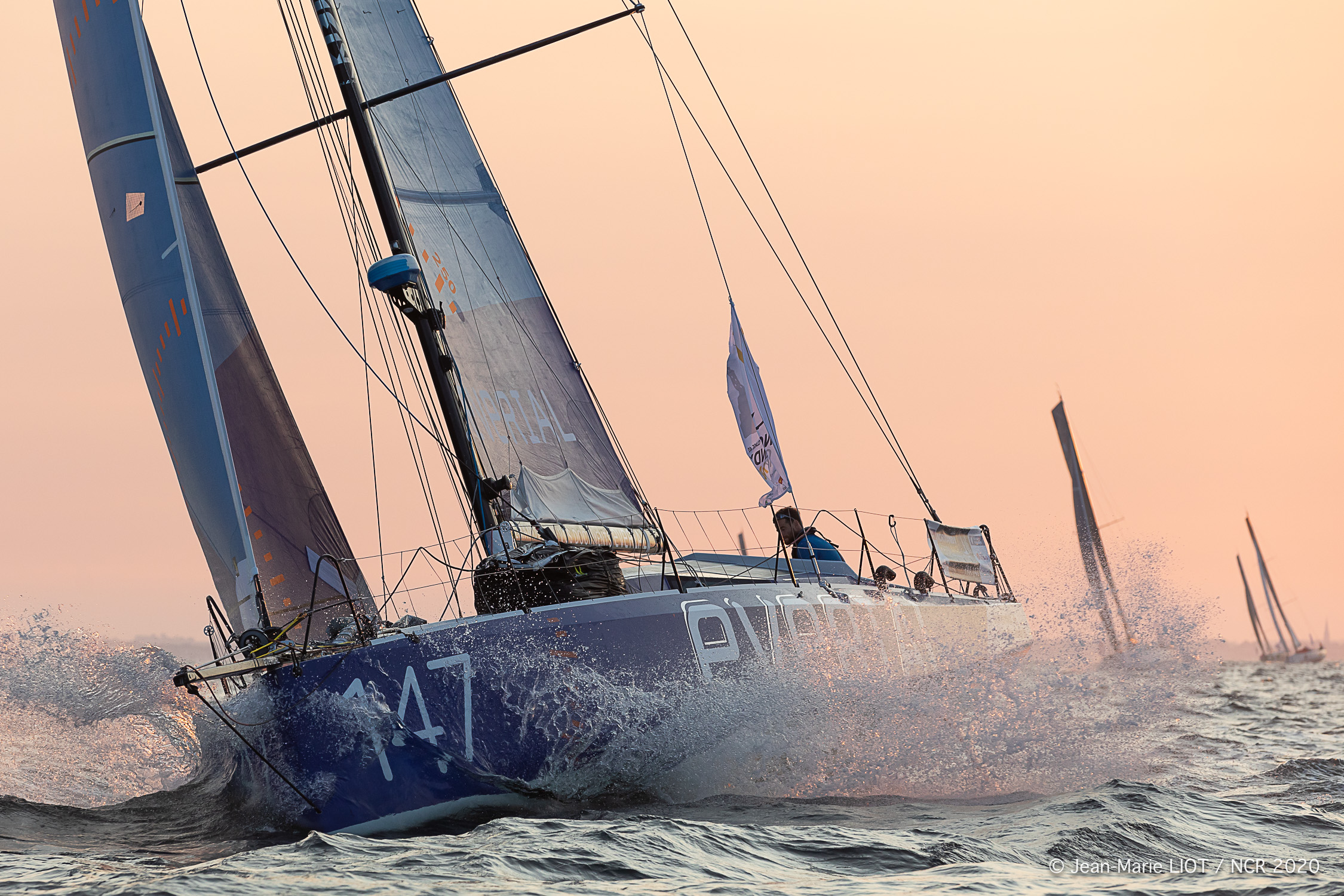 THE ASCENT OF ‘MOUNT’ TUSKAR 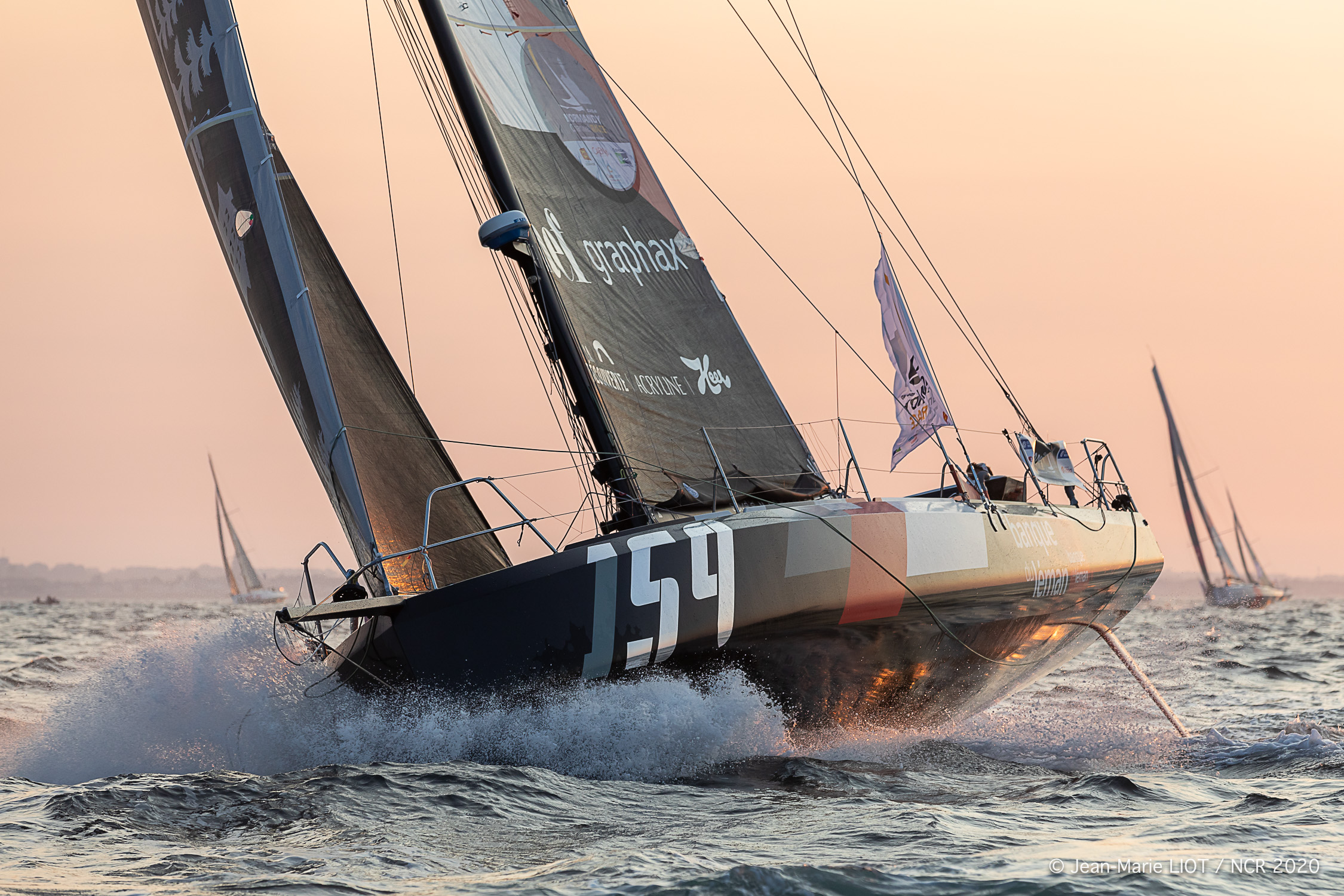